I managed to cram Raine, Kat and Nat, much to Keith protest, into a 32 bit microcontroller:
Regrettably Nat lost his right eye in the process
Spoiler! Full setup 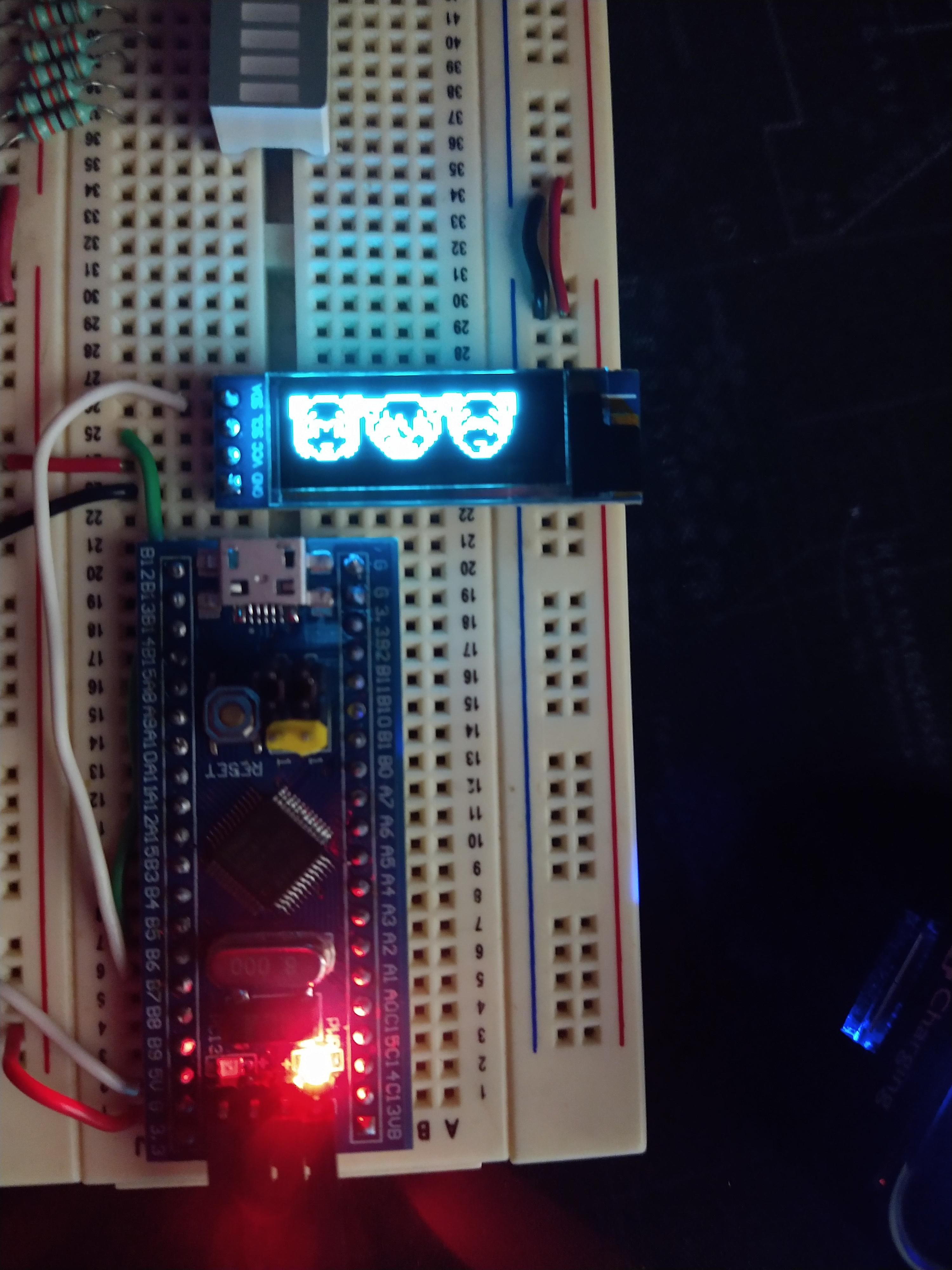 Originally Keith was gonna be in the middle but Kat seems so content with the arrangement I decided to leave it like this.
Spoiler! Low ligth for full contrast 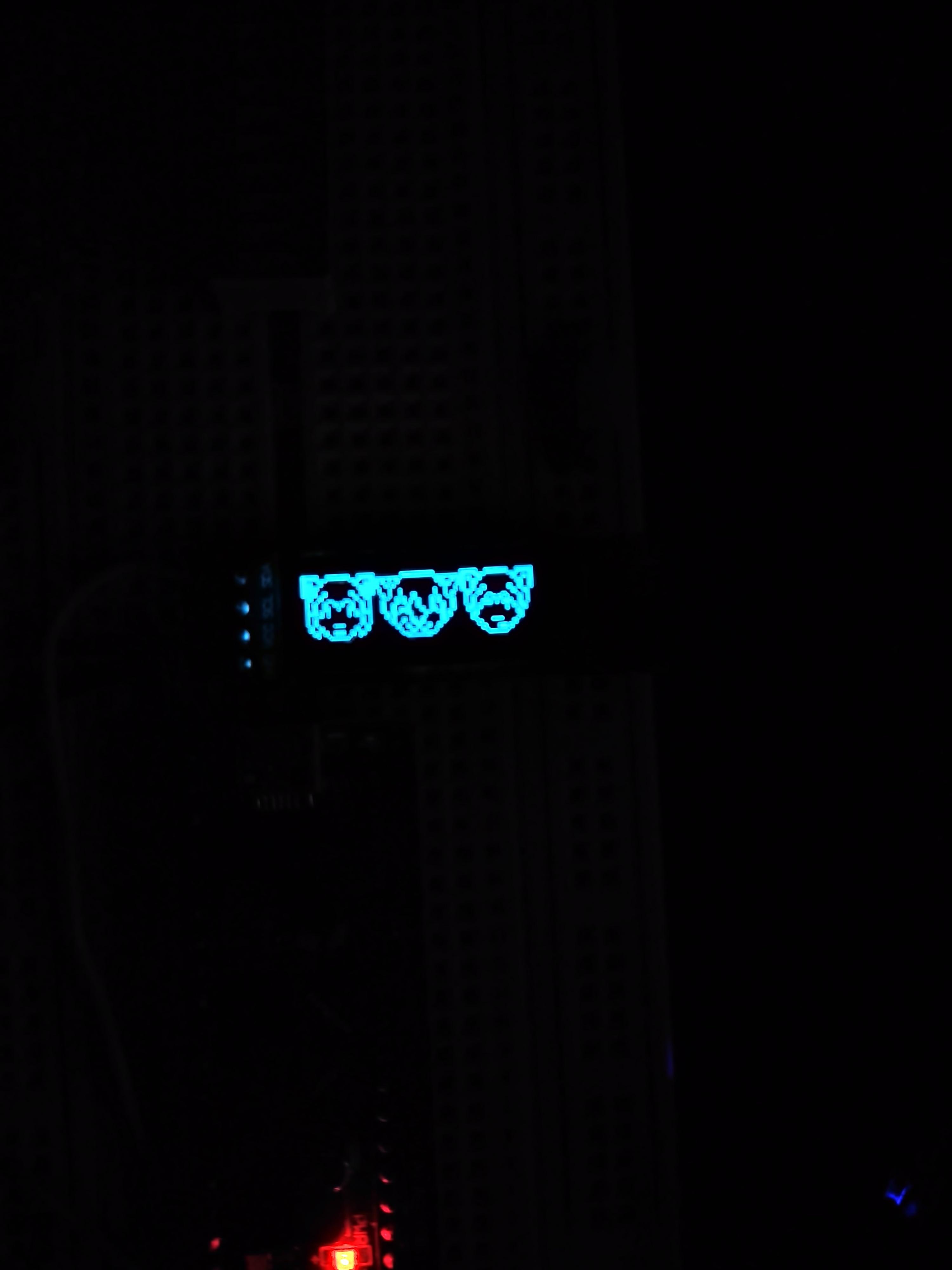 Ok bad jokes aside i was playing with some electronics I had around, specifically a 32x128 pixels screen I had and I needed some images small enough to fit in there. And the forum smilies were the only images I could find that were that small and were still recognizable.
Figured it would be interesting enough for the forum so decided to post it. By the way the screen is actually way more crisp and clear the photo doesn't do it justice.
There are three things that motivate people: Money, fear and love.
Links to my ramblings:
Twokinds [of] data
PhpBB in the age of facebook
Top

Nice work, but this should probably be in the Drawing Board.
Top

It is in the drawing board tho :p
(I was going to leave it, but I figured I may as well move it)
~Hayate
~Hayate~
--Moderator/Global Moderator--

Well after accidentally frying my old microcontrolling killing data Kat and data Keith she spent sometime in her little micro with her friends i decided to migrate Data Raine to a less crowded space:
Spoiler! 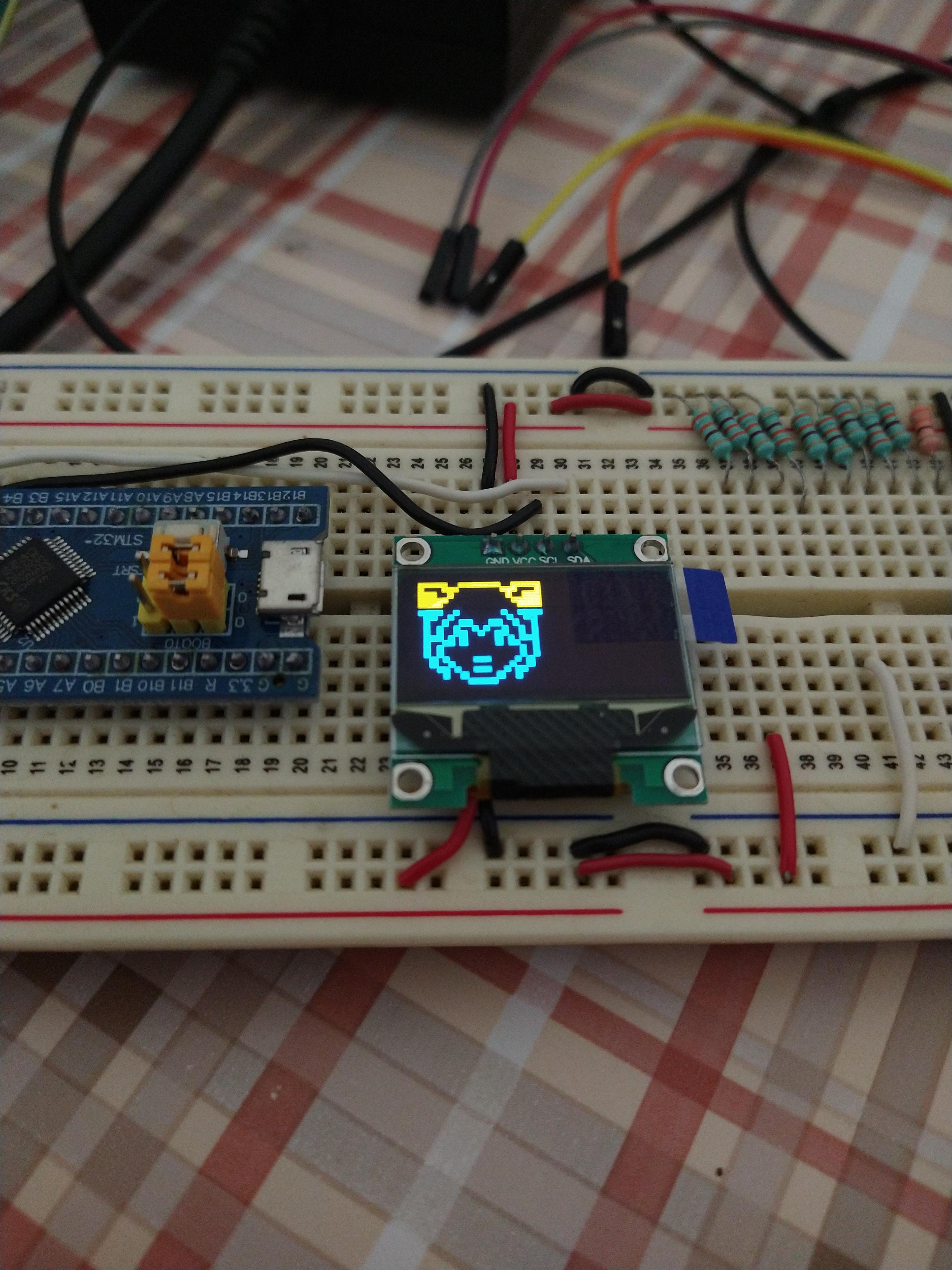 After all she needed some space for herself! Unfortunately her ear turned yellow, there is not much i can do about that :S
There are three things that motivate people: Money, fear and love.
Links to my ramblings:
Twokinds [of] data
PhpBB in the age of facebook
Top
Post Reply
4 posts • Page 1 of 1