celtcath74 wrote: ↑Fri Jul 17, 2020 10:25 am1) Euchre warned "Rose" about Trace finding the secret room. Does this mean he knew what Evil Trace did and was fine with his daughter walking into this?

I don't think Euchre knew any of this. I think he said that more because it was obvious that Old!Trace hid some dark secrets in the Estate, but he didn't know what any of them were.

Most likely. Trace did tell him to stay close.

Last seen staking out the Estate. They're probably still there.

You mean Maren? Pretty much. It seems that Old!Trace only dated her because she looked like Saria and he wanted to use her body as a vessel for Saria's soul.

Your guess is as good as mine. The theories are all over the place about who or what Mrs. Nibbly really is.

EDIT: So I was thinking about loose ends still in the story and I had another thought. This whole mess was caused by some Keidran killing Saria. I have to wonder, just who is that Keidran and why did they bother killing her? I have a theory about, that the Keidran responsible was either possessed or manipulated by one of the Masks, most likely the Human Mask (Chaos?). That action has such a far reaching effect on everyone in Mekkan that this seems like part of the Masks' game. And since it benefited the Humans far more than any other race, it was most likely the Human Mask that caused this.
Top

The only thing I'm sure of is that she isn't an ordinary wild squirrel.

Neither is a dragon magically transformed to a squirrel. Or a squirrel that is controlled by a seer. Or...
Top 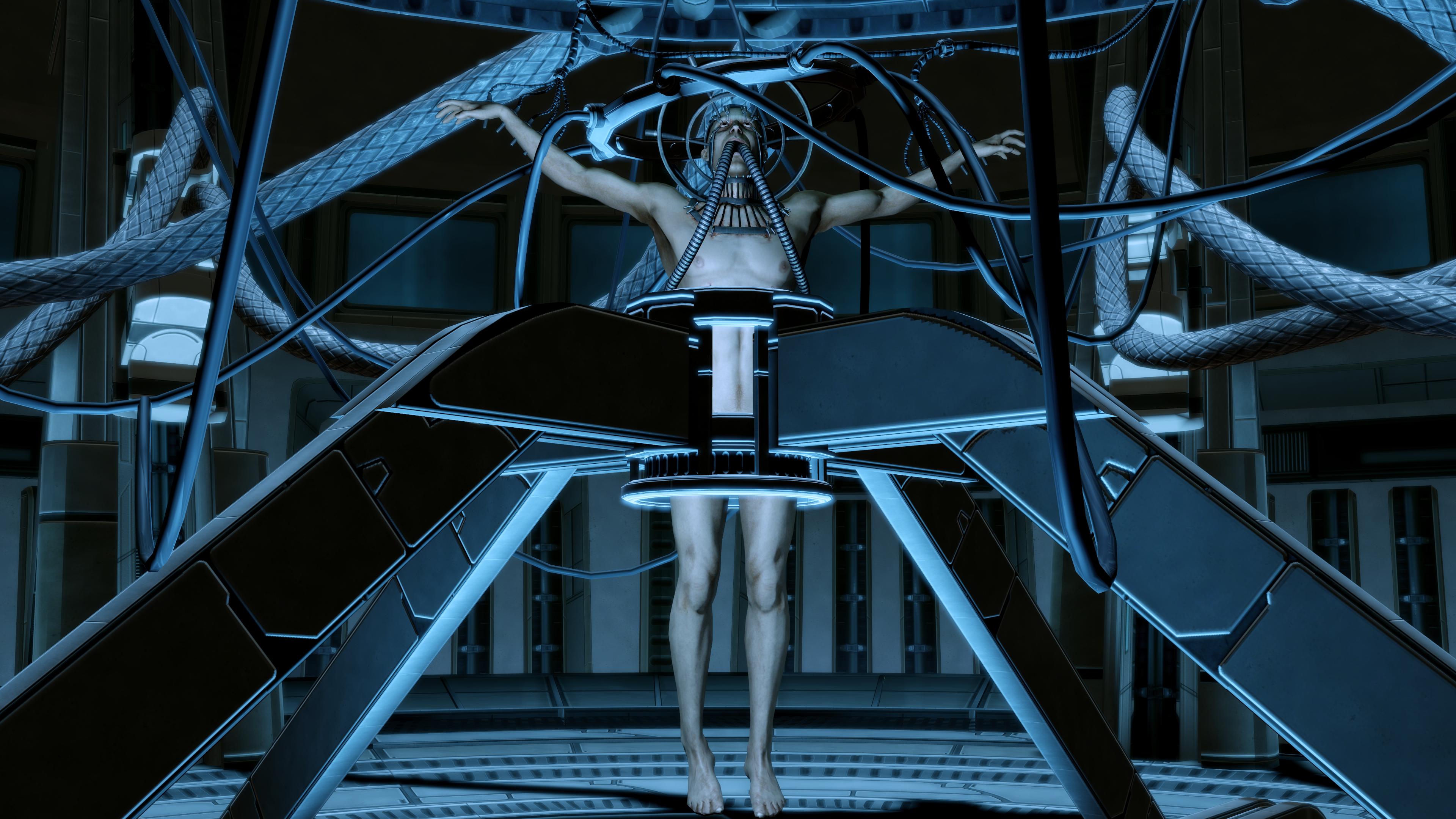 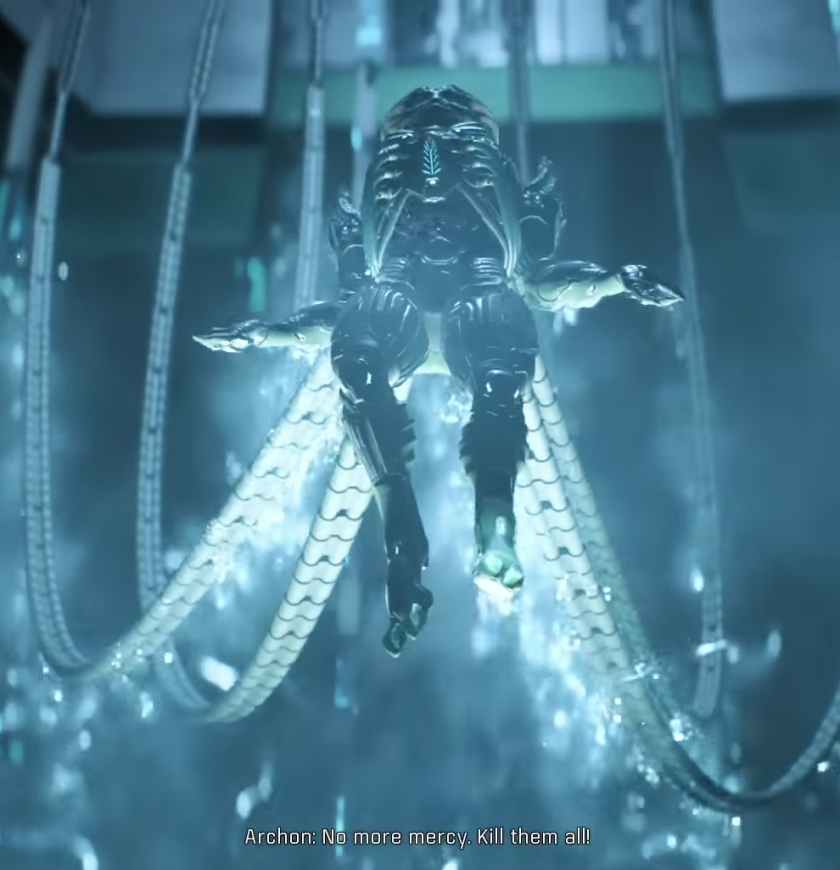