Transient Truth wrote:Despite that he is dead, I still ship Keith X Alaric...
To the point that I'm deciding to write a fanfiction about it...

We have just the best clubhouse, ask amenon.

In defense of Trace and Flora, Tom has refined his craft an enormous amount since he stuck the two of them together. I think we'll see their relationship develop some depth to it in the coming chapter or so (if Tom would quit introducing characters so that he could give them some spotlight time

). That, in my opinion, was one of the big reasons for zonking Natani: Keith and Natani is such a powerful ship that it risks completely overshadowing Trace and Flora, who are supposed to be the central protagonists and their relationship is key to both the plot and metaplot. Sure, he's painted himself into a few corners with Trace and Flora, but there's still a lot of possibility left in their relationship, if Tom gives it some time to shine. Having a more developed relationship isn't bad -- to be honest, there's a lot of blushing newbies in the relationship game in Twokinds right now, and having a pair who are actually comfortable with each other and can demonstrate that sort of smoldering love instead of the flash-bang fireworks of a fresh romance would be both fresh and interesting. And when Natani snaps out of it, she and Keith will have Trace and Flora to look up to and learn from, because Trace and Flora have already crossed a lot of the bridges that Keith and Natani have ahead of them. While I'd generally comment that Trace and Flora do have the weakest characterizations and their relationship is the least...natural feeling (and least natural for that matter, demigods and wizards being involved as they are), they are not without hope.

I would be remiss if I were not to mention a relationship which amuses me:
Zen and Clovis of Dragon Masquerade fame. (For those who don't know, Clovis was a powerful wolf/fox "prince" who is responsible for the link between Zen and Natani. Also, he was an enormous --figuratively speaking-- misogynistic jerk.)

My favorite, of course, is Keith and Natani, but I've been in that camp for a lot of years. Enough years that I was playing with Keith x Natani x Alaric in fanfiction. =P

Transient Truth wrote:Despite that he is dead, I still ship Keith X Alaric...
To the point that I'm deciding to write a fanfiction about it...

We have just the best clubhouse, ask amenon.

The appointments are, in fact, fabulous.


avwolf wrote:Enough years that I was playing with Keith x Natani x Alaric in fanfiction. =P

Past tense? Do I have to write more? You realize I can, right?

My most recent Twokinds smutfics, newest to oldest [NSFW]:
Top

avwolf wrote:Enough years that I was playing with Keith x Natani x Alaric in fanfiction. =P

Past tense? Do I have to write more? You realize I can, right?

"Am playing" seems so presumptuous. I don't yet bear fate's mandate to rejoin that most honorable and tasteful of diversions.

On topic, I'd also like to second Spero's suggestion of Kei and Reni. We know that she's sort of crushing on him (in that weird way that dragons do), and once he finally realizes that Flora is out of his life and while he might be able to patch things up with the tiger a little bit, the two of them have lost a certain necessary spark, then Reni can be there to offer Kei a shoulder to cry on and an understanding ear (figuratively speaking anyway). Who knows what it's like to have made a mistake you can never make up for than an immortal being of stupendous power and associated hubris (or at least of a race associated with that list of things)?

Not sure if this Discussion is dead or not, but im a

"You know they tell ya, never hit a man with a closed fist. But it is on occasion hilarious."
-Malcolm Reynolds, firefly "tv series"
Top

Now i'm no Mod, but i think there's a rule about necroing threads from over a year ago.
the lurking furry railroader
Top

Honestly this thread should've been nuked months ago. It's been necro'd several times now.
Top

In that case, Could we get a mod in here to lock this thread down before someone tries to resurrect it again?
the lurking furry railroader
Top

Bumping, there should either be a new thread or at least an Admin stance on nuking the thread.
That being said, I'm sure this is a topic that'll be brought back up at some point.
Top

pairing, largely because both of them are learning and changing together.
_____
Submission is not weakness.
It takes a far stronger will to submit with grace and dignity than to pretend to be strong.


Unknown wrote:Live your life in such a way that the Westboro Baptist Church will picket your funeral.

I mean, Alaric and Keith were my OTP until he died. Natani and Keith are easily a close second though - and I guess my first pairing now.
"I came into this world kicking and screaming covered in someone else's blood and I have no problem going out the same way."
Top

I don't ship, but…
Spoiler! 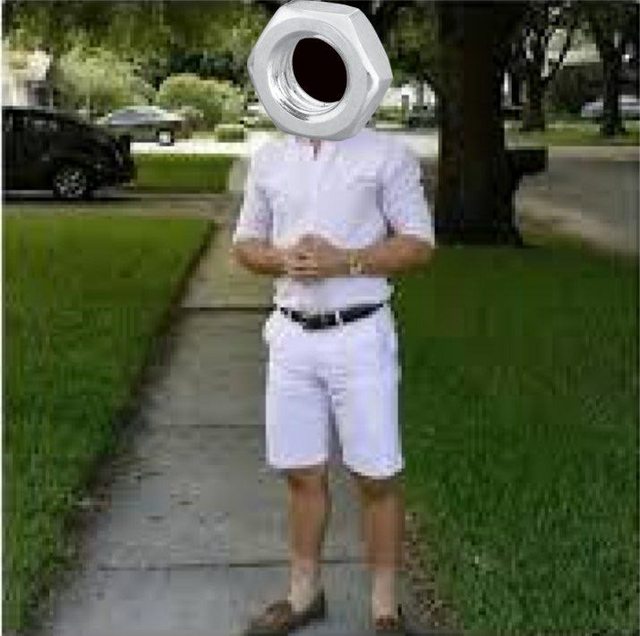 You nut I had to do it to em

Haha, he's so tiny! Where is he going?
Top

So since we're already posting in here...

Concidering I started my forum career on here with stating a ship... yeah... mine's

But wouldn't mind seeing some Mike and Evals :3
Or for that matter basically anything to let of that smothering tension in group B

And maybe, just maybe, if Nibbly actually is the dragon it's been theorized we could potentially get some Nibbly and Reni? Please?

oh no... i guess anything with

is mine, but a intresting one would actually be a

.
Hulk is strongest one there is -Incredible Hulk

In the name of the Mighty Legions of Predacons who preceded me I shall never again bow to your charge! But, I will heed your previous advice and face my true enemy AS A BEAST! -Predaking.
Top